Business centers originated in the 1980s in the United States. They offered fully equipped and furnished offices. The aim was to offer greater flexibility than traditional long-term leases. This is when the concept of “all-in-one” was introduced and has remained unchanged over the following decades. Business centers are owned by the private sector.

As business centers do not receive public subsidies, they have always been relatively expensive for start-ups and new businesses. Therefore, the public sector decided to get involved in providing equipped office space for new businesses. The word enterprise center was born. Enterprise centers have the public sector as a shareholder. The services offered are broadly similar to those offered by business centers, but the offer is slightly less extensive. Enterprise centers are also mainly located in economically disadvantaged areas.

2005 was the year coworking was born. An American programmer decided to provide other users with a common space, a wifi, organize yoga sessions and eat together. The aim was to create a real community around common values. A spirit of collaboration and exchange.

By working in a community and in a flexible way, the word client – too rigid and traditional – has given way to the term member.  The members form a community of coworkers to which another dimension has been added: pooling and sharing.

Coworking centers bring together a community of individuals – members – who create lasting customers.

Purists of this definition of coworking have long defended this notion and refused to mix with business centers.

In recent years, and especially with the pandemic we have experienced, the typical profile of the coworker/member has evolved. If the coworker started out as an individual looking for a community where they could work, share ideas and spend time, it has changed. Many coworkers are looking for a third place where they can work outside their private home in a pleasant environment. Social contacts and events are no longer the main motivation. Will the member become a customer again?

The pandemic and teleworking have accelerated the redistribution of the office market. Many companies of all sizes have given up their traditional leases, drastically reducing their surface area and renting shared or individual offices in coworking spaces. These companies have entered so-called corpoworking contracts.

The company rents a space that cannot accommodate all of its staff but organizes the rotation of staff between teleworking and working in one or more coworking spaces.

Corpoworking is supplanting coworking and the company becomes a customer again.

A lot of notions that ultimately mean the same thing……But it is certain that the world of work is evolving very quickly and we are a long way from the purist and idealistic notion of the coworker of the early 2000s. 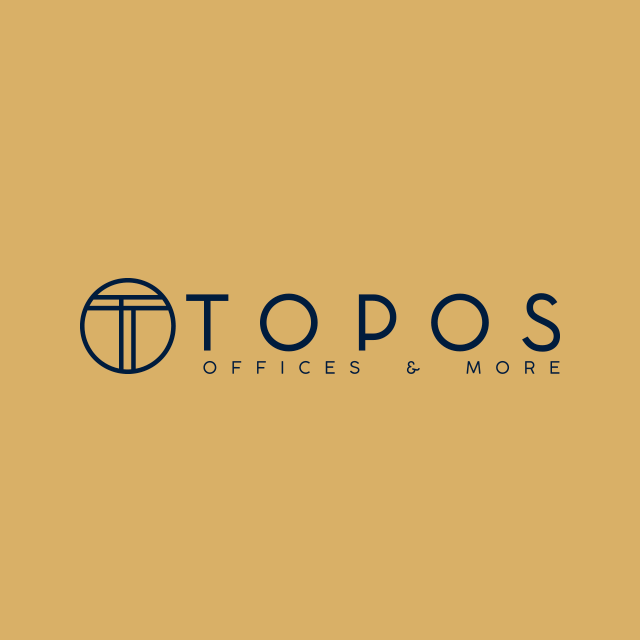 PreviousWhat are the main steps for setting up a company in Belgium?

TOPOS – the Place in Greek – regroups 4 prestigious locations in Brussels – all in high-class mansions and up-market environment. Locations are strategic and offer a high level professional service.
A unique Boutique Business Centres concept.